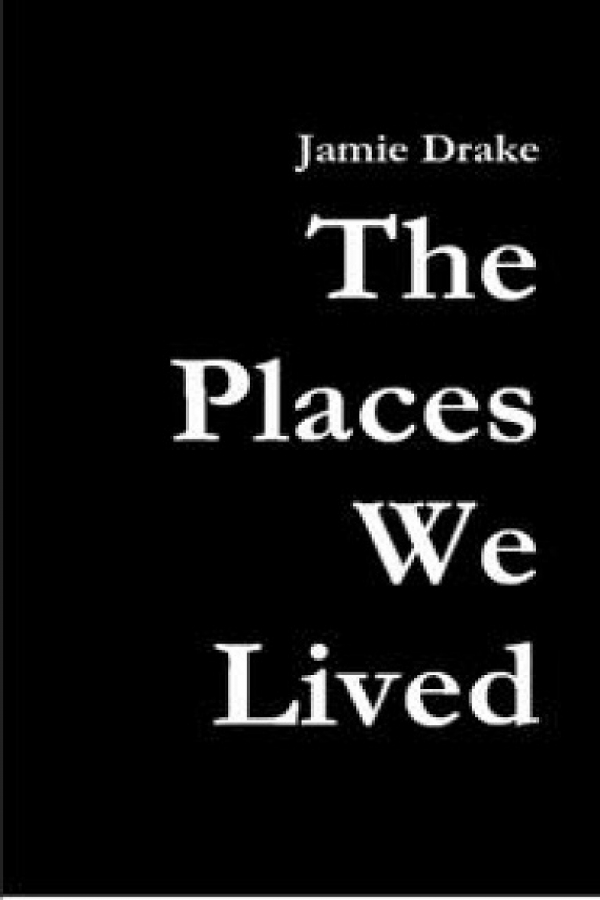 Lindo Dixon comes of age in this episodic account of the Reagan years. White, poor, and victimized, Lindo navigates the places he lives -- a world forgotten by trickle-down economics -- with the help of baseball, friends, and some inspirational adults that show him the path to a better way. 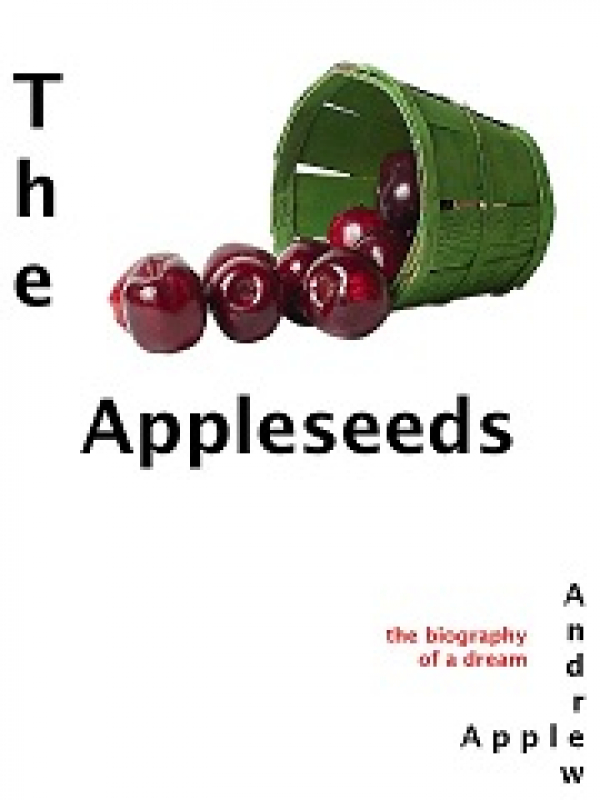 The Appleseeds is an urban Midwestern tale of aspiration, love and loss, and redemption, in which Andrew Apple, the protagonist and principal narrator, pursues a life that reflects his subjective identity as an artist and musician. As the dream grows closer to becoming objective reality, the iniquity that pervades the personages of Apple’s inner circle diverts him from his righteous and self-affirming path, leading to the death of his friend and collaborator, his own moral collapse, and the disintegration of the dream and band known as The Appleseeds. Andrew’s subsequent exile from his hometown of Fort Wayne, Indiana, and the life he dreamed ultimately results in redemption, which he achieves through the love of an unforeseen soul. In the end, the songs of The Appleseeds are the only evidence that remains of the dream. 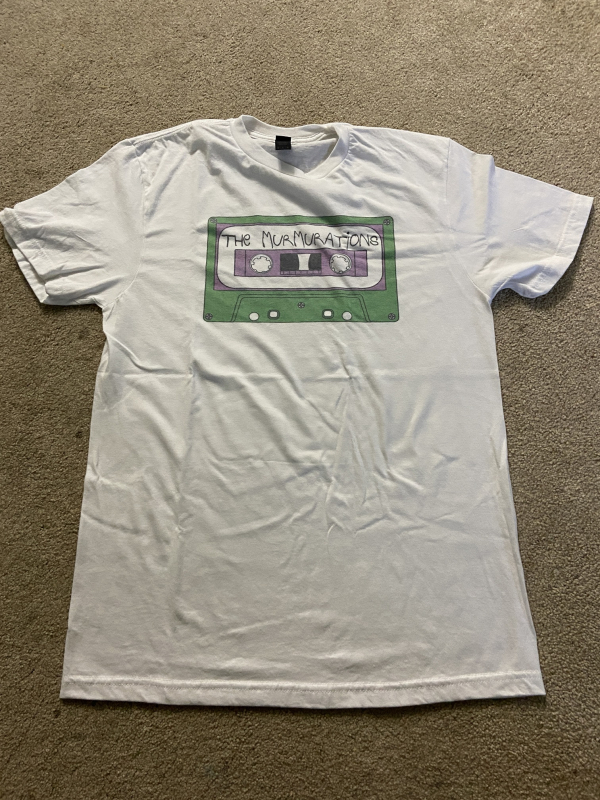 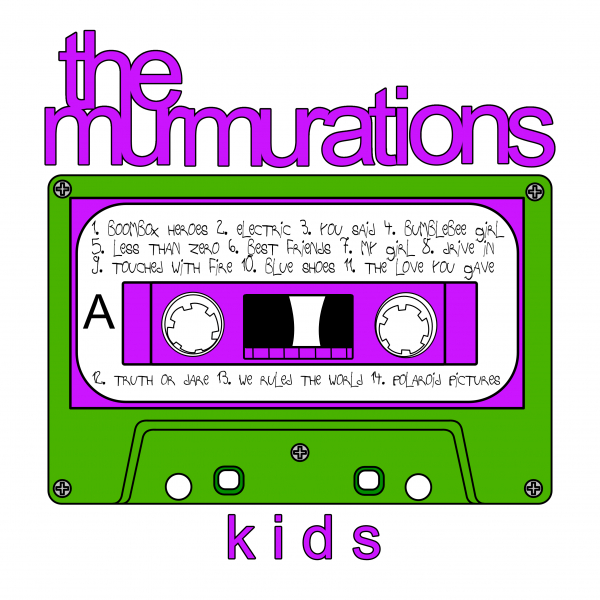 Our new album on CD with digital download card for MP3 version (release date May 24, 2022). Standard flat rate $5 shipping and handling in the US only.